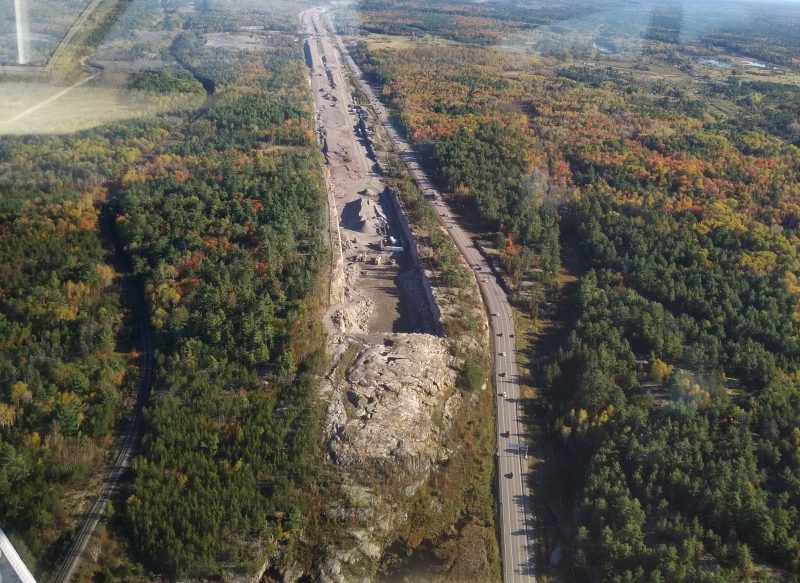 The core of Leveque Bros.’ business is road and highway construction ranging in scope from private access roads to multi-lane Provincial Highways.

Leveque Bros. are vertically integrated, which allows competitive pricing and control over all major aspects, from the initial layout and granular production to final paving, and most aspects in between.

Reach us by phone: 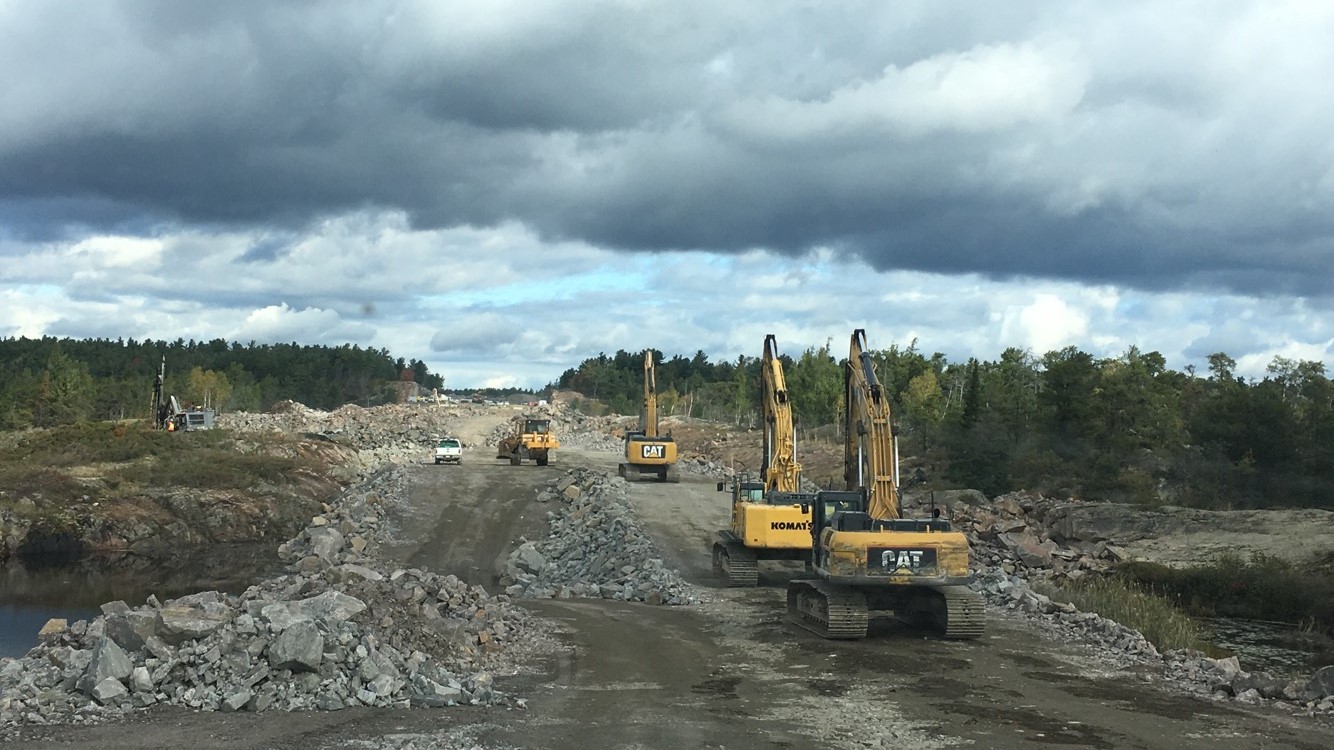 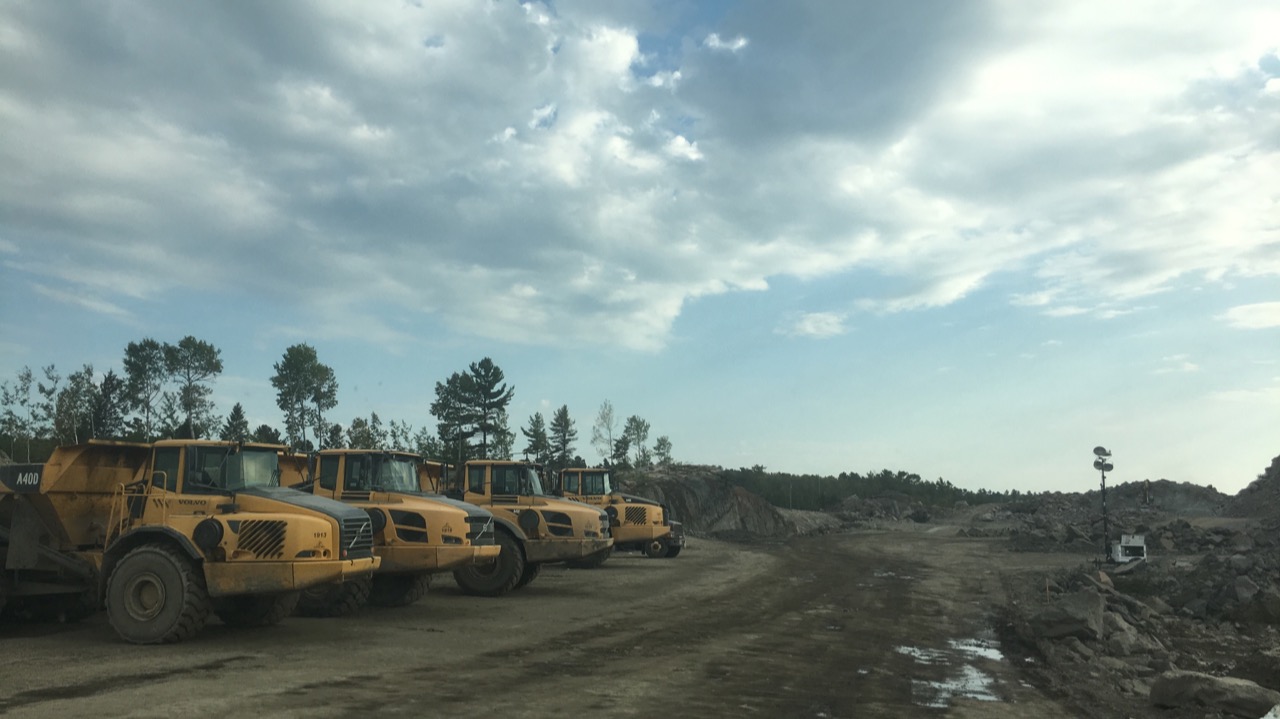 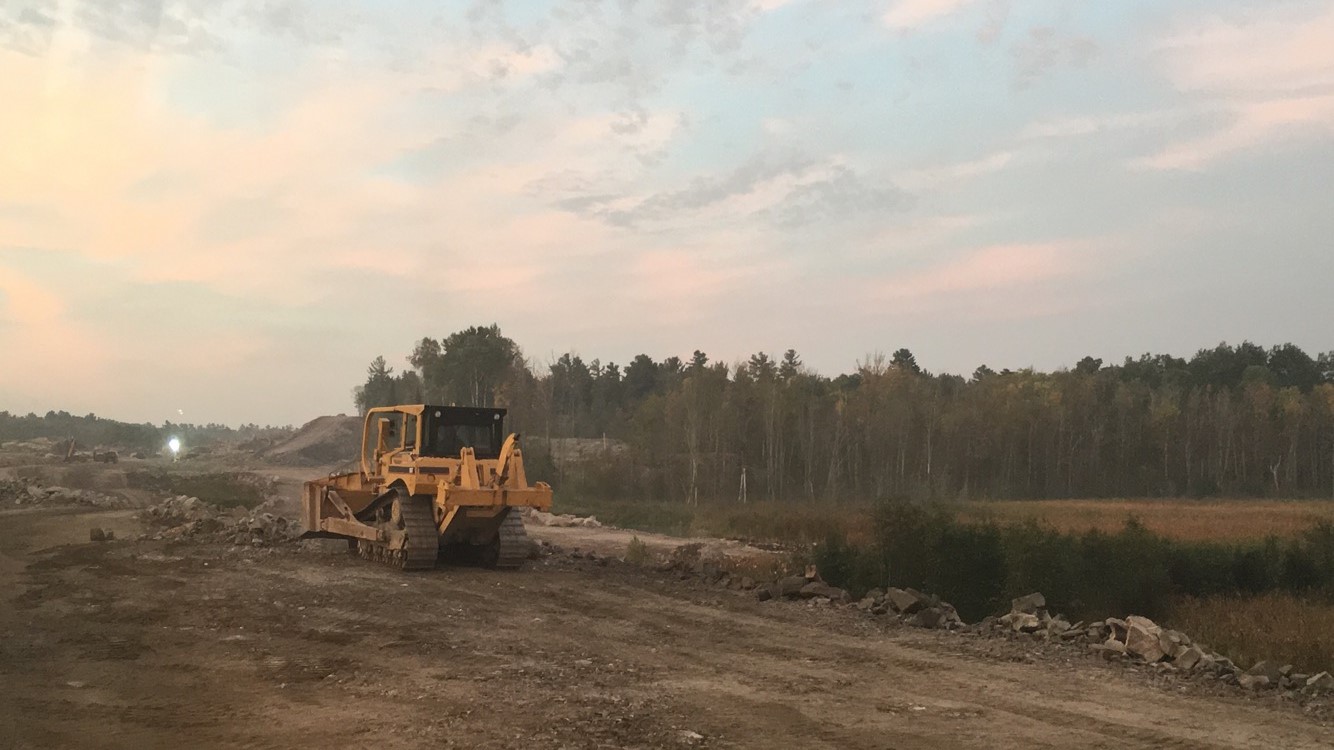 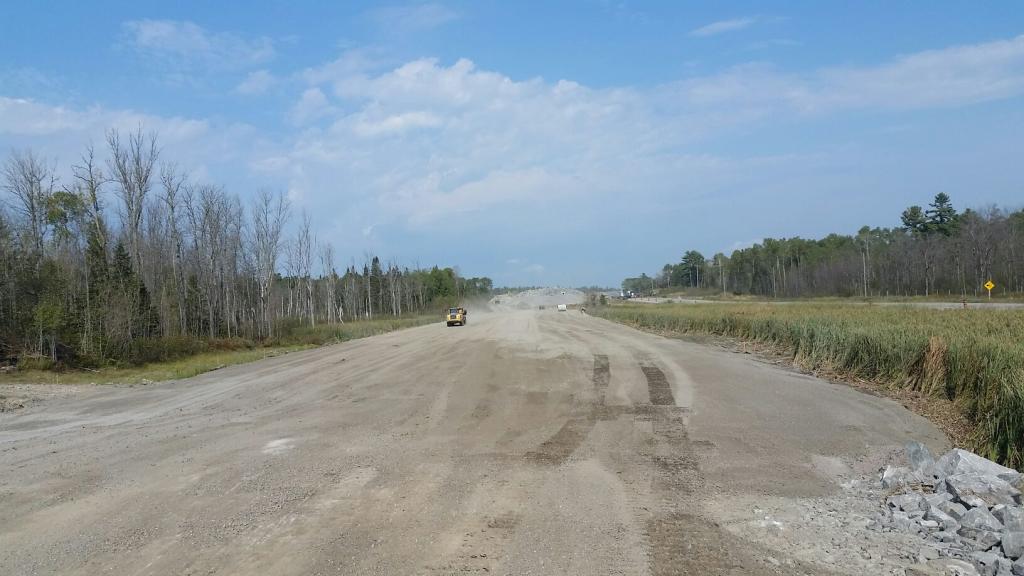 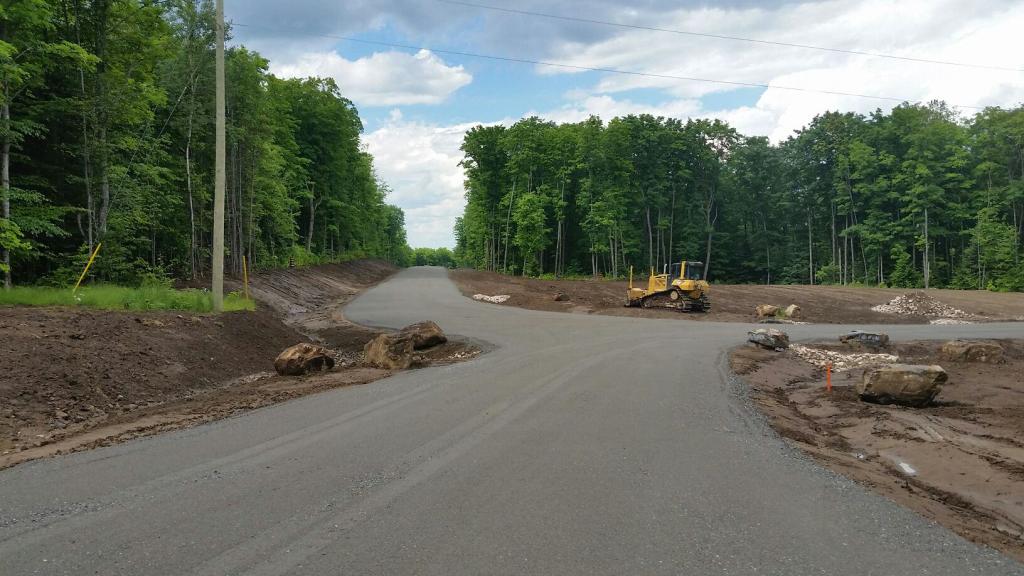 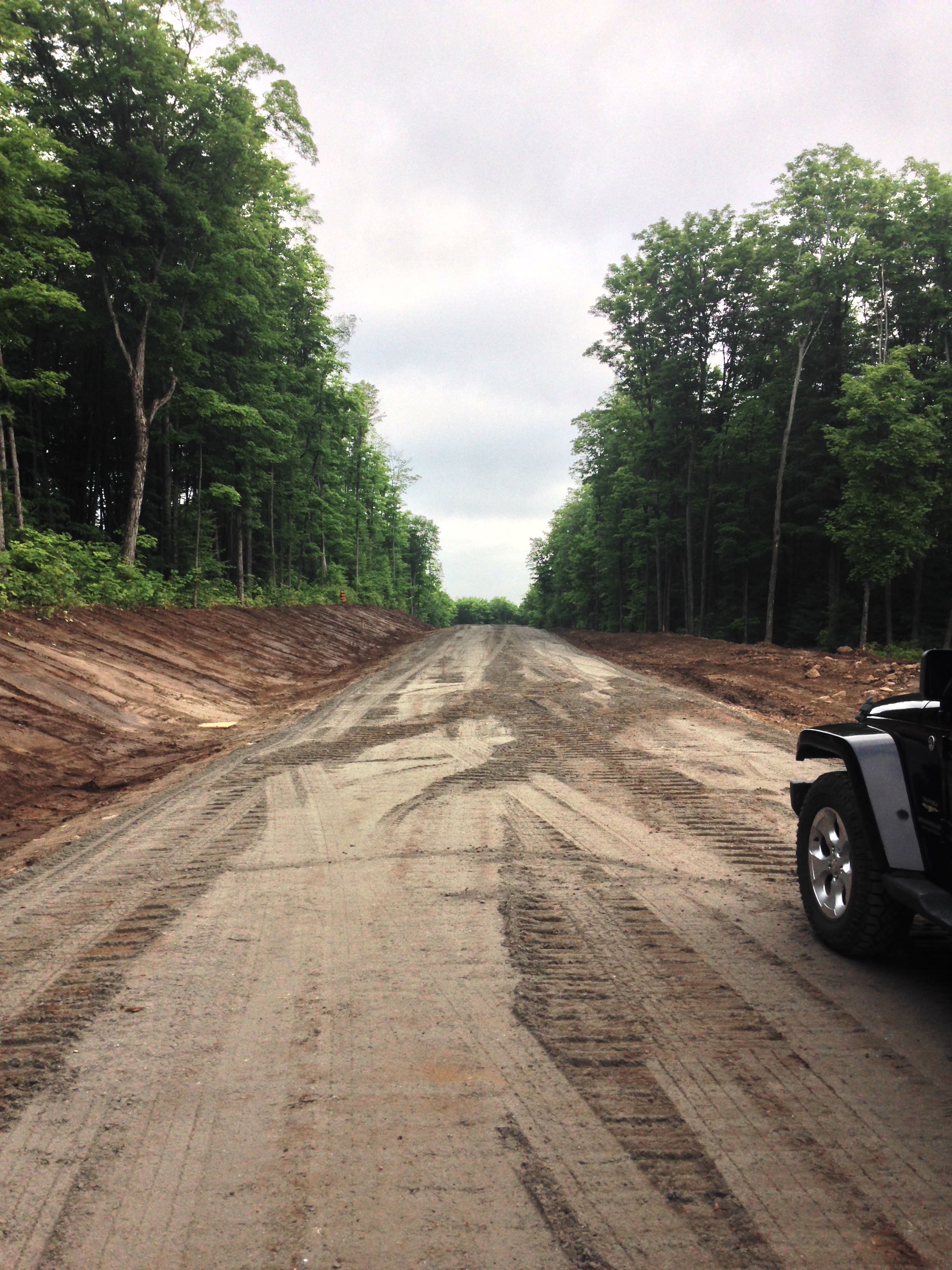 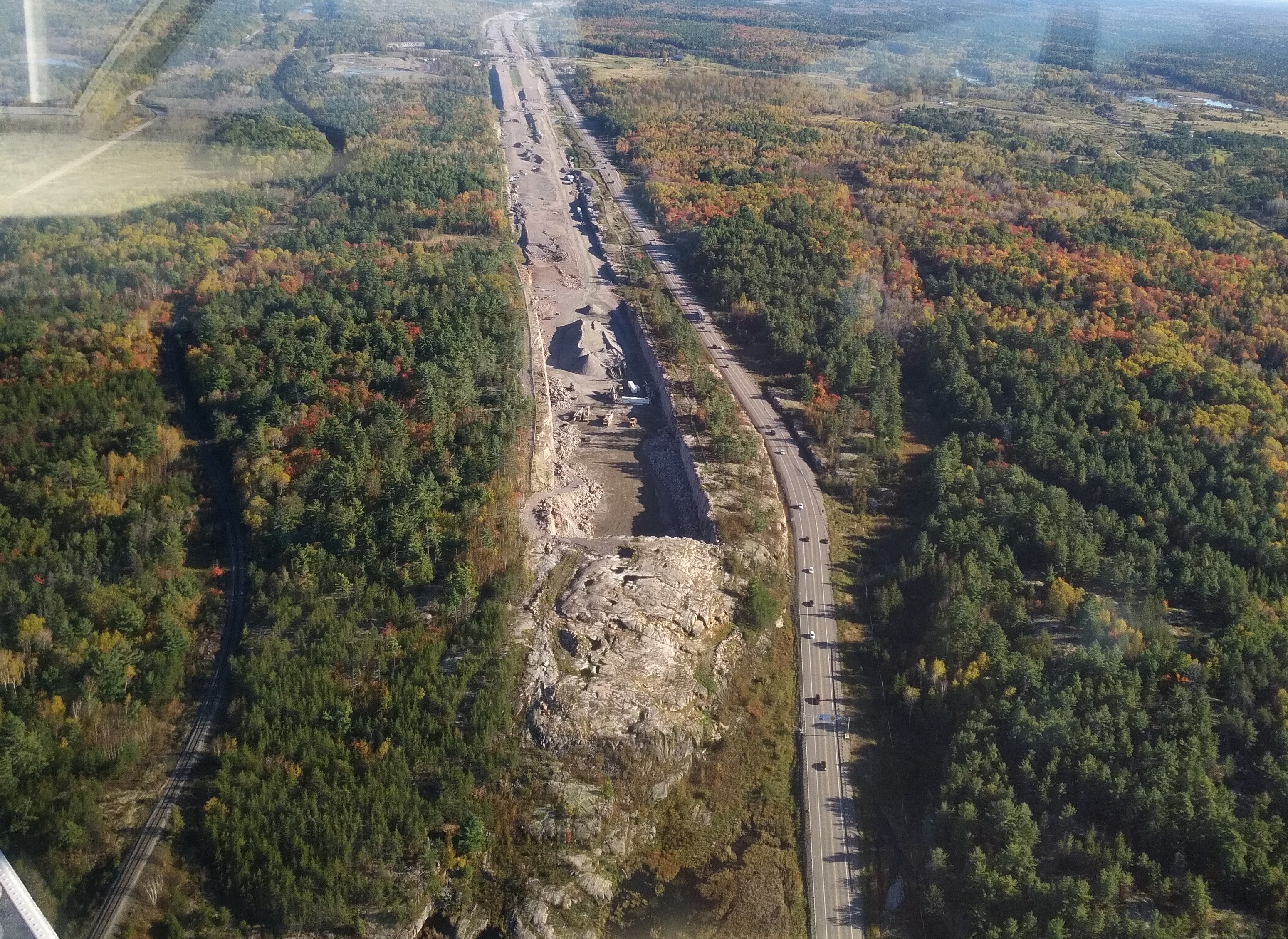 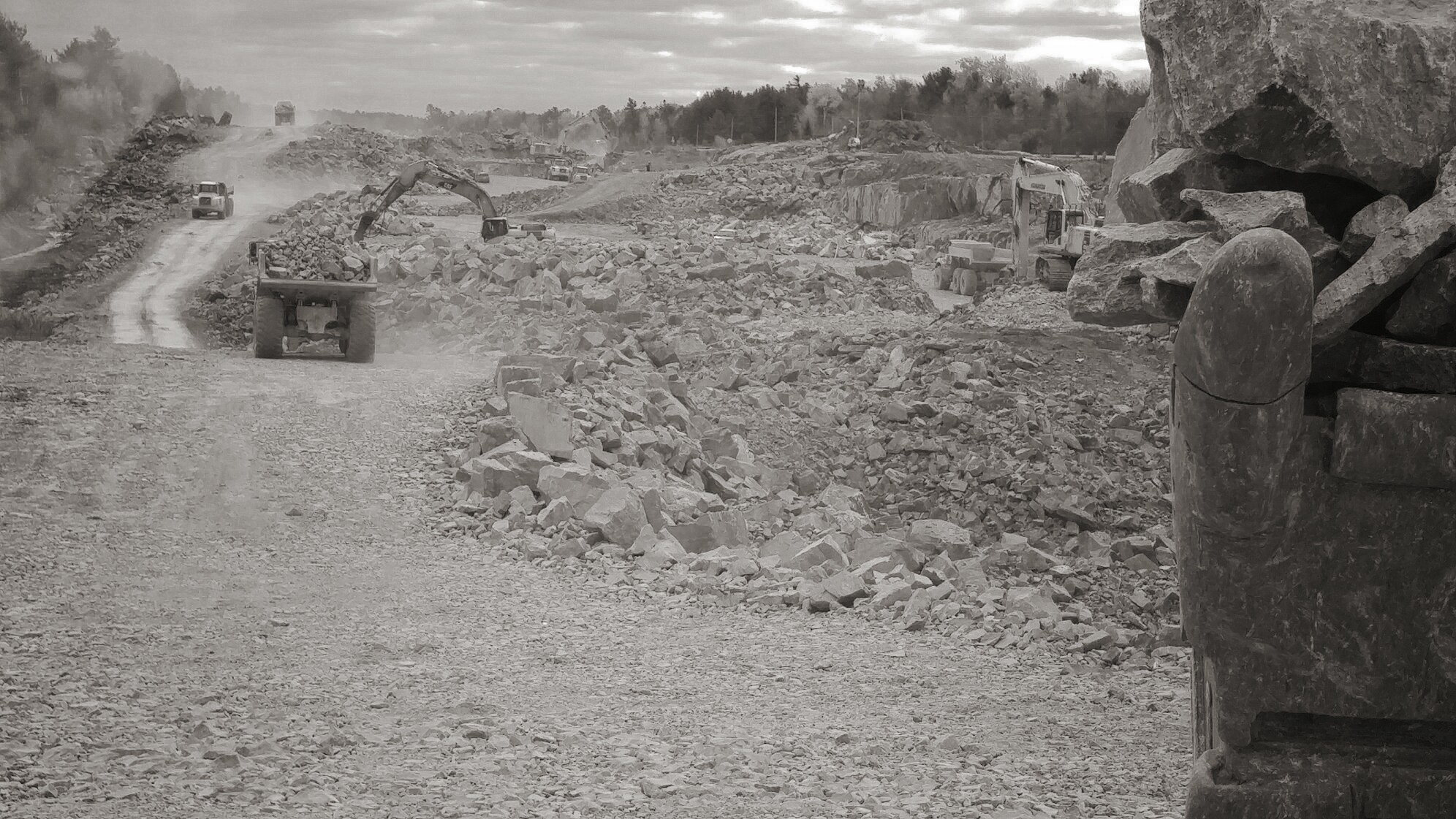 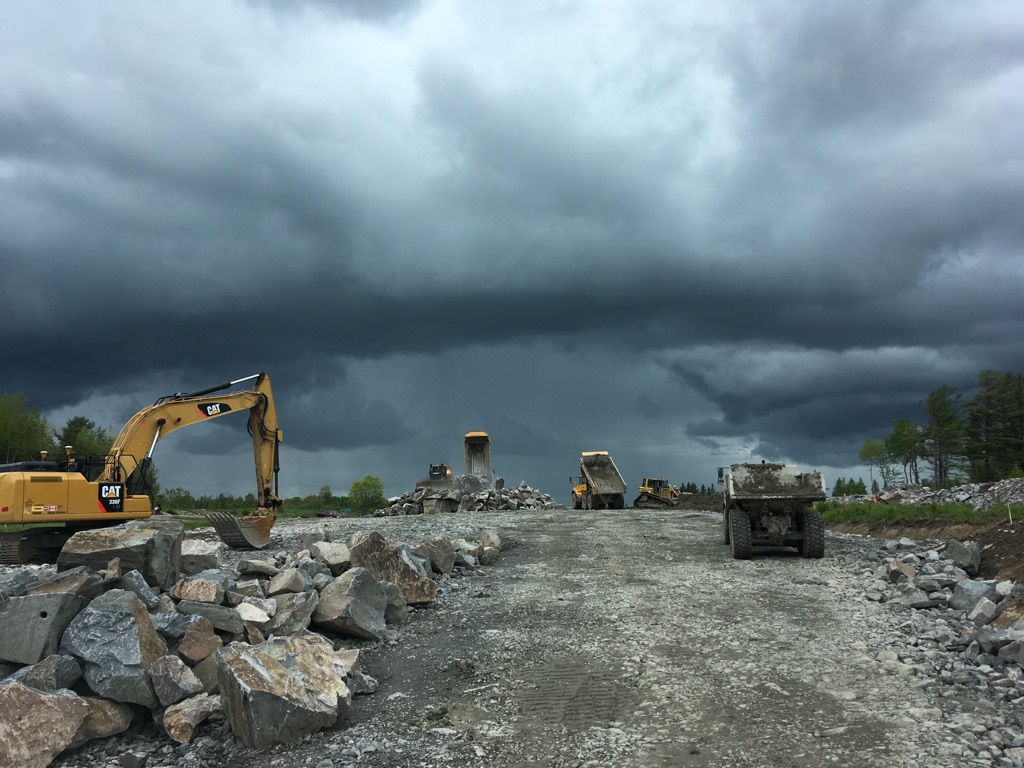